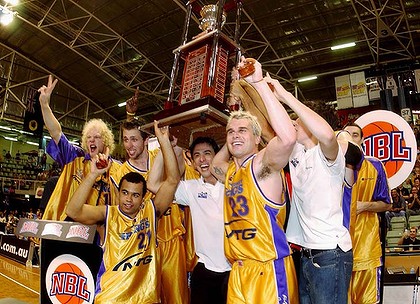 There has been some talk about the NBL finals and how the totals and team lineups will play a part. In American basketball as well as a lot of other sports, the total amount scored during playoffs or finals decrease from what normally occurs throughout the regular season.

So does this occur in NBL? Here are the stats from the last few years:

As you can see from above, the amount scored has generally decreased overtime, this is largely due to a decrease in the playing time as well as defensive tactics. However the scores in the finals are not too dissimilar to that in the regular season.

So it appears that the finals, and the total amount of points scored, doesn’t have too much of an effect in Australian Basketball.